Make all Flash Memory in Home Appliance, Gadgets and computers – Easily Replaceable and Field Replaceable. If possible replaceable by layman like batteries.

Many people are having problems and high costs of service, as equipment and devices made over the last few years have flash that is hard to replace and source.

The only flash that can be SMT and Soldered could be the ones loaded with “Static Software or Firmware”. That means that area of memory that is subjected to very less write cycles. Even Firmware that is frequently updated should be on an replaceable module. 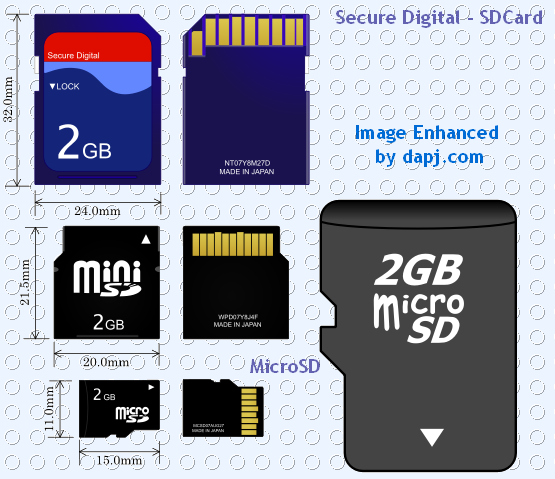 I first experienced flash usage in a 8051 based Fuel Dispensing Unit we were developing in the late 80s. It was a SEEQ chip with 10K Full Erase/Write Cycles. it was a pin-2-pin replacement for 2732 UVPROM (kilo bytes). It later needed a piggyback timer.

Flash has developed immensely since, It lasts much longer and goes to Giga Bytes Storage. Giga Byte was BigData in the 90s.

Also Frequent software updates must be written as an overlay over the “Static Software”.An External SDCARD as a database/code source for the updates.

Keep all frequently up-gradable parts of a firmware in a easily replaceable device called “DynamicWare” which includes the Interface/Internet areas and all that is susceptible, vulnerable, UI and young-and-growing sections.

So we have StaticWare Flash for OS, DynaWare Flash for Updates/Fixes/Apps. and External Flash for media/apps. The StaticWare alone can be SMT Hard Soldered into PCB, this should have enough smartness to upgrade device on Wi-FI with barebone GUI.

Gizmos and Gadgets that consume more batteries can be supplied with easily pluggable battery and spare battery with charger. This way the battery can be quick replaced when drained, rather than charging the device. This reduces system downtime.