Lifetime Sponsored Post related to Technologies at just 440 USD. Submit a Post and Promote your Firm or Brand. 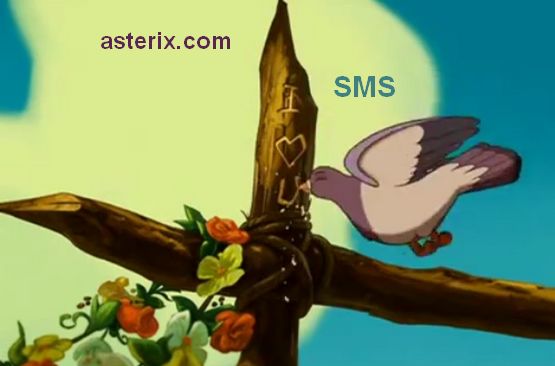 There was the time when Peedy The Talking Parrot made his appearance on my Win 95 Desktop. It was the first version of BonziBuddy. This parrot was quite dumb but did interact with inputs.

Dupey a Toy made by Dilbert develops its own intelligence and become a superhit AI toy which has emotions and can also create and design like dilbert.

As a Student start with AI Toys that can make some amusing replies, later give it an ability to learn and adapt. But remember the Instinct comes preloaded, the Intuition Comes when they no longer need Humans to manage them.

They may become smarter than you and replicate on their own. This is the fear most world leaders have. Robots will become a Race and may challenge Mankind.

Another Smart Bird called SMS, you need to watch Asterix and the Vikings. Yes we should develop Bots without motors. Noiseless Bots with Silicone Muscles that shrink on voltage application.

Till such time my Cat is playing with the Talking Hamster. Just an Echo Bot, Natural Dumbness but too much fun. 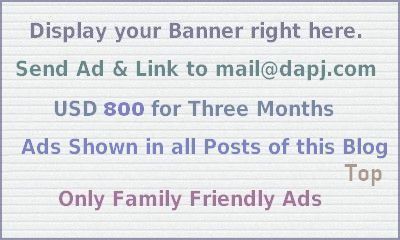