iGoogle the father of Web 2.0 – iGoogle shaped and inspired many technologies. To name a few, The Web UI Frameworks and the Community App Store Idea. Even though the “Desktop” was just a webpage and the apps were web widgets.

The API access could be any web app or Google Service. I made a Online Desktop in its memory. The Jot Desktop 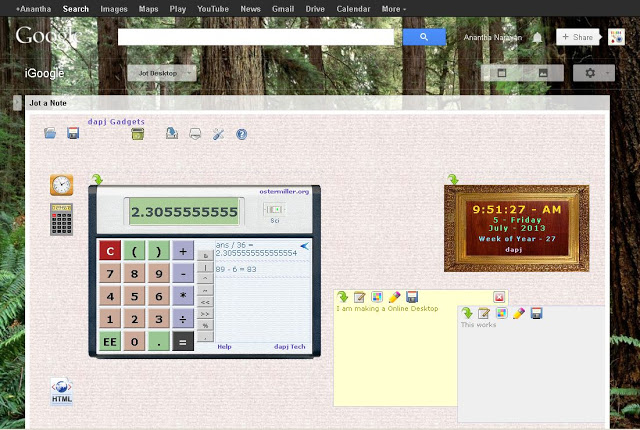 The Chumby Device posted earlier had this Chumby ARM Board. You could program the Widgets that could scroll or cycle thru the screen. Like News, Clock or Weather. The App Store was available but the device had to be configured unlike the Apps on the Phone today, which is much easier. This was the first App-Store that worked with a Touch-Screen.

Then ARM core deserves a lot of credit. but the 300MHz board you see below was an early step. The 1GHZ ARM that came a bit later makes the Tablet a powerful Web, Gaming, Office and Utility App Console.

About delabs 314 Articles
delabs is a web-service for product design and development.