Speech to Text and Text to Speech Devices 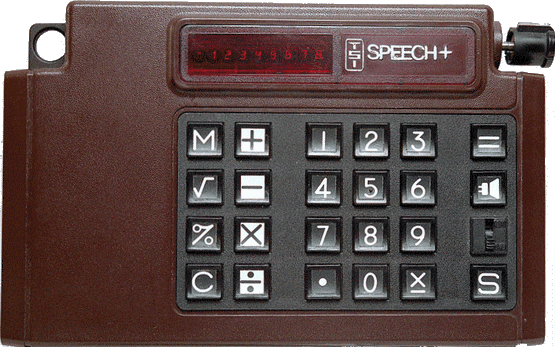 This was an idea for Apps like Browser and Email..This is for any device phone or laptop a user interface for people who need it like when Cooking or Driving. People with disabilities or injuries. BlackBerry Phone had a nice incorporation of the text to action.

We have three things Text-2-Speech, Speech-2-Text and Speech-2-Action. This makes any Gizmo or Computer Interface with a Human without the use of Limbs.

Spoken Words or 14 Seconds of Voice Message. Alternative to Thumbing. A Text to Speech Engine Server Side. With Adaptive Mimicry Voice Synthesizer for that User ID. .

A MultiMedia Service without too much local or server load. Short Compressed Audio Files Recorded and Rendered by Flash Inline Inserts on the Web Application.

First idea enables people who just cannot type their message, and need to speak a few words, which is recorded by microphone and sent like a Compressed Voice mail.

Second Idea depends on first idea to train a server side engine, a Text to Speech tuned by earlier voice messages.

When a person cannot read the text, like when driving or in a private gathering, he can press read all incoming messages. Then the server will process text to speech matched according to the User ID Speech Profile and Read out loud in his Headphones.